Cover Reaveal for A Murderous Game:

Passion. Second Chances. When Murder's a game...Be Careful how you Play. 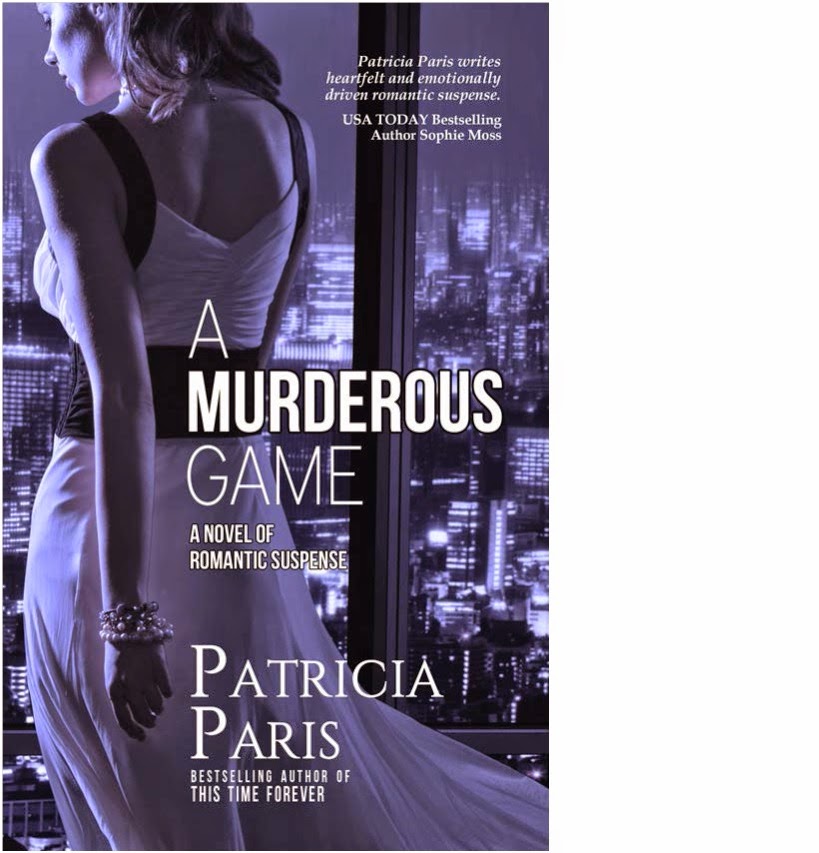 I'm so excited to share this beautiful new cover, designed by Blue Harvest Creative, for my romantic suspense, A Murderous Game.

Abby Carpenter is a woman with a few problems: a little red diary that has a way of showing up at the worst times, a creepy coworker trying to sabotage her career, and a philandering ex-husband who won't stay dead---and now, the CEO of the largest account to land on the doorstep of the marketing firm she works for, happens to be a man she made a complete fool of herself over fourteen years ago. Abby's convinced if he recognizes her the firm could lose the account, and she could lose her job.
Gage Faraday can't shake the feeling his new account manager, Abigail Carpenter, reminds him of someone, he just can't place who. As he begins working with her to develop a marketing plan for his company's new development, he realizes they've run into a snag---he's developed a major attraction for his new business associate---but, he's a man who goes after what he wants, and he wants Abby.
Just when Abby begins to think things may finally be going her way, her ex turns up dead---very dead---and she becomes the primary suspect in the murder investigation. Now she's being pursued by a relentless detective, a sleazy tabloid reporter, and a man who won't take no for an answer. Will the forces working to tear Abby and Gage apart prevail, or will destiny have its' due? Find out in this sexy, sassy, romance with a touch of suspense.
Posted by Patricia Paris at 6:21 AM No comments: 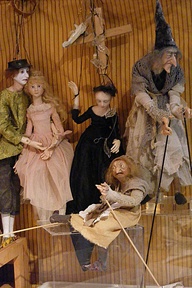 She loved the puppet with the big blue eyes best. If only she didn't look so sad. The young girl clapped her hands as the marionettes began to dance, her black curls bouncing as she did.
"Stay close," her mother said as they walked away after the show. "A child went missing during the fair yesterday, and still hasn't been found."
They stopped at a game booth. Her dad patted her on the head. "I'm going to win you that big stuffed dog."
The girl couldn't stop thinking about the puppet with the blue eyes.
Were the puppets still on the stage, she wondered. She wanted to see them again, maybe even hold her favorite. She looked up. Her parents were leaning over the booth, intent on the game. They didn't notice when she stepped away.
The marionette tent looked deserted, the stage, empty. Disappointed, the young girl turned away, intending to return to her parents. A soft lullaby began to play. It seemed to drift through a flap on the side of the tent. Enchanted, she drew near, lifted the flap, and peered within. She just wanted to see the puppets one more time. She slipped inside. She wouldn't stay long. She didn't want her parents to worry.

Darkness cloaked the fairground. "Can we watch? Please," a young girl with long red hair pleaded as she and her parents walked by the stage where the evening's last marionette show was about to begin.
Once seated, she smiled up at her parents, and then smoothed out her new pink dress.
Her favorite was the puppet with the bouncing black curls. If only she didn't look so sad.
After the show, the young girl's parents began debating dinner options. A lullaby drifted to the girl's ears. It seemed to be coming from the tent. Maybe the pretty puppet with the black curls was in there. She wanted to get a closer look, maybe even hold her.
Glancing back, she saw a flap on the side of the tent. Her parents shouldn't mind if she went and peeked inside. She could see her parents were still talking when she reached the flap. She didn't want to interrupt, and she'd only be a minute. Lifting it, she peered within. The lullaby wrapped around her and she slipped inside, unnoticed.

Dear readers, this is my first attempt at flash fiction. As you will see when you read through the contest details below, this is intended to be a darker piece, not my usual style, but it was so much fun to write. As a newbie to flash fiction, I hope I was able to capture the essence of the challenge for your enjoyment.
Thank you to the loveliest of ladies, Sophie Moss, and Diane Reed, who inspired me to try my hand at it. And, thank you to the creative, awesome, Anna Meade (@ruanna3) of the enchanting Yearning for Wonderland blog for sponsoring the Behind The Curtain contest that egged me on.

***All rights reserved. This is based on a true story. The names and places have been changed to respect privacy. No part of this story may be used or otherwise reproduced in any manner without the expressed permission of the author, except in cases of brief quotations in reviews. 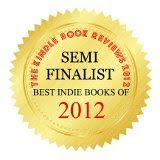